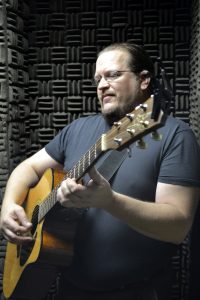 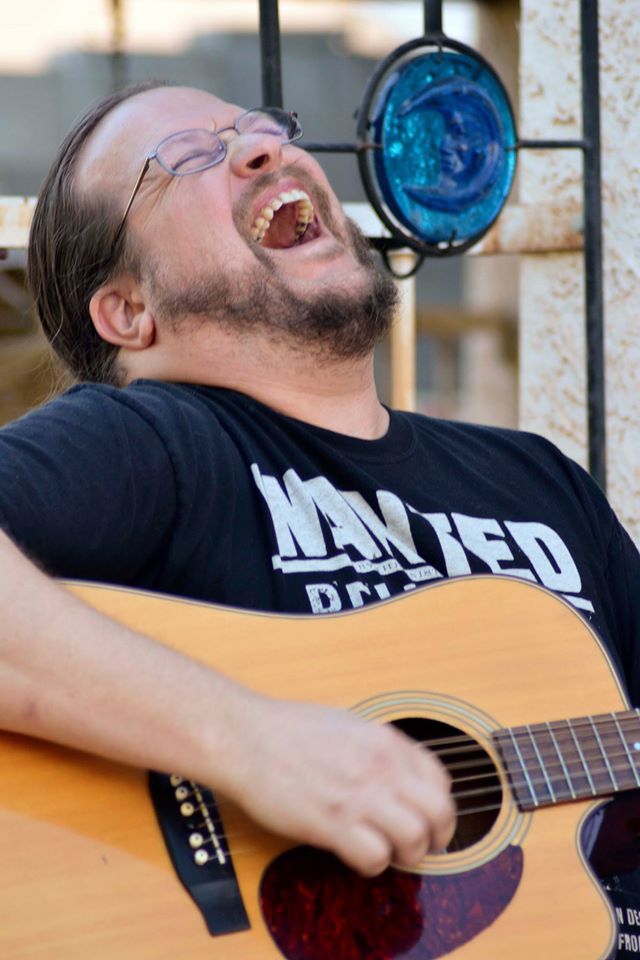 From Illinois, Paul spent weekends with his grandmother, a pianist, singer, and composer who started teaching him piano and vocals when he was three.  He enjoyed his choir and band activities in school, but discovered his passion later when he found Irish music at a local pub. Since then, Paul has played in a few local groups, at many pubs and festivals, and even furthered a solo career while looking for the right mix of friends and bandmates with whom to make music. 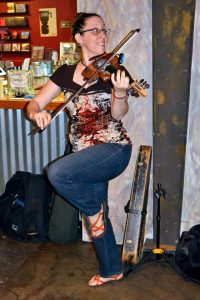 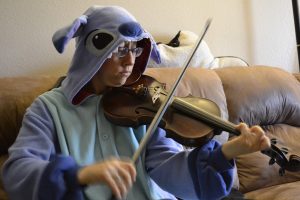 Raised in a suburb of Lothlorien, Erin Lewis has played with just about every Irish band worth mentioning in the Phoenix area. A veteran of the AZ Renaissance Faire, she brings a lively energy to the stage that a certain drummer often has trouble keeping up with. Without Erin, Open Beta would be nothing more than 2 guys screwing around. 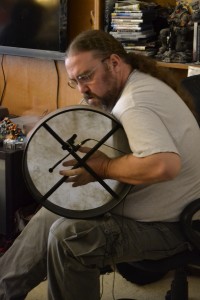 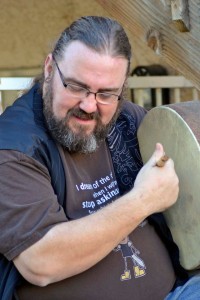 This is the part where we’re supposed to write something amusing and faintly insulting about Brian, but we’ve decided to take the high road for once. Brian brings the thunder with that bodhran of his, setting the pulse for our music. His vocals, both lead and harmony…well, he’s a really good drummer, at least. (So much for the high road!)